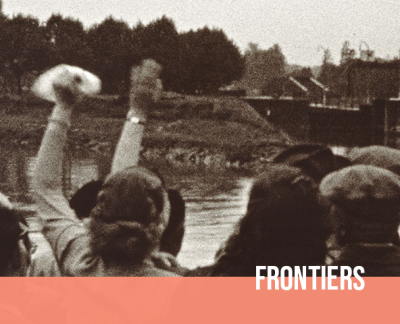 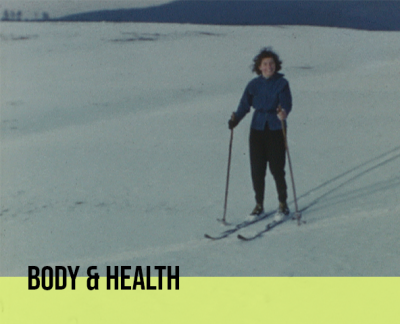 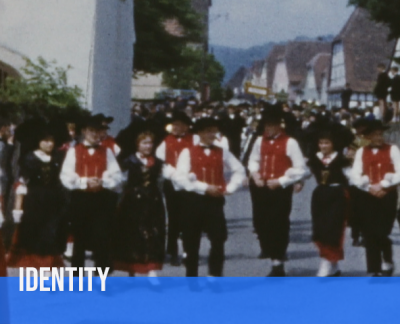 The Upper Rhine is made up of three regions with unique geography, whose high places such as the peaks of the Vosges or the Black Forest, the banks of the river and the vast wooded areas have long been visited and filmed. These regions are also united by a Germanic culture that emerged in the Middle Ages and is part of the landscape through an architectural heritage that is abundantly represented in the collections. These territories share certain customs, such as family celebrations and carnivals, which family films and local amateur chronicles often like to be shot on film. Beyond these rapprochements and comparisons, there is also a more finely defined authentic local identity that blends the relationship to history and economic activities. On both sides of the Rhine, agriculture has been maintained until today, the vine makes its mark on the hillsides, regional products (wine, sauerkraut, sausages) assert a membership that appeals to consumers beyond regional borders. The Upper Rhine countries are also characterised by the early development of mining, textile and mechanical industry, and by the use of the river, which has been developed with large ports, as a major transport route for heavy goods and processed products.