Visit to the Council of State Spaniol 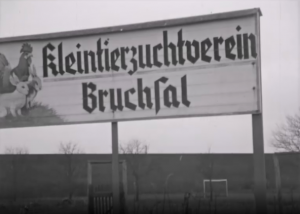 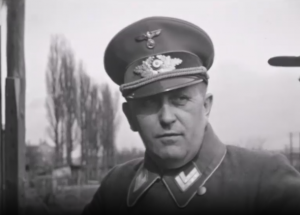 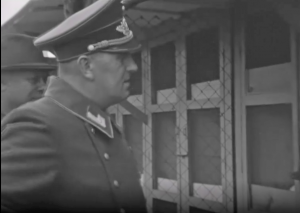